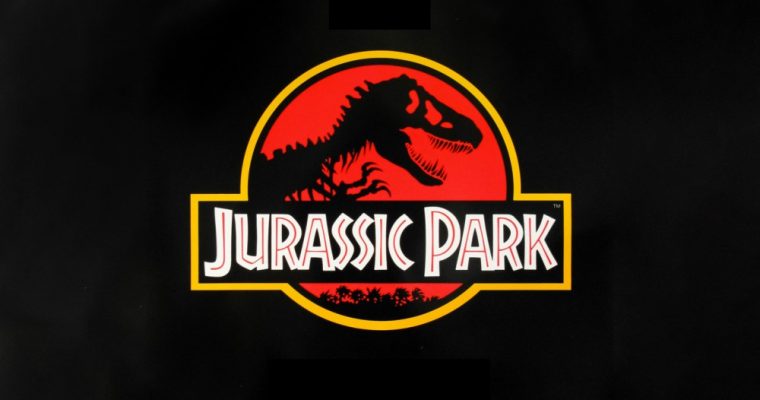 Today we discuss the Jurassic Park logo, from the classic 1993 film, directed by Steven Spielberg, based on the book by Michael Crichton. The story behind the iconic T-Rex illustration is brilliant and it all began with a young, gay, book cover designer from America called Chip Kidd.

Kidd had recently got a job working as the Assistant Art Director the book publishers Alfred A. Knopf in New York city, after being rejected by many other design studios. His job was to design book covers and ask the question “What do the stories look like.” A cover artist has to help bring stories to the public, by combining their art and typography with the book’s content but managing a careful balance between the two. You don’t want to give too much away about the book but need to encompass the feeling of the story on a single jacket. 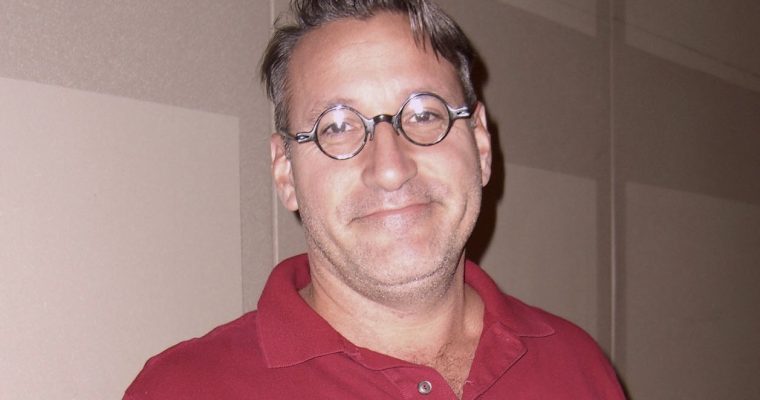 One day Kidd was given a commission for an exciting book cover, which forced him to ask the question, “What is a Jurassic Park.” So, Kidd took a trip to the American Museum of Natural History in New York, checked out the bones and after a wonder ‘round, he stopped in the gift shop on his way out and bought a book. It was large volume about dinosaurs and other vertebrates called, “Vertebrate Palaeontology and Evolution” by Robert L Carroll (1988).

When Kidd got home he was particularly taken with page 296 of the book, specifically an image in the bottom right hand corner of a Tyrannosaurus rex. He put the page in a photostat machine (an early projection photocopier, much like a light box), scotch taped a piece of tracing paper over it and traced the dinosaur’s silhouette with a pen, reconstituting the image. In Kidd’s own words “I had no idea what I was doing, I had no idea where I was going, but at some point, I stopped, when to keep going would seem like I was going too far. 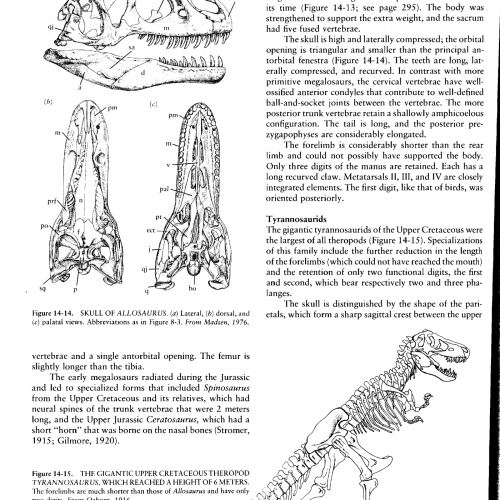 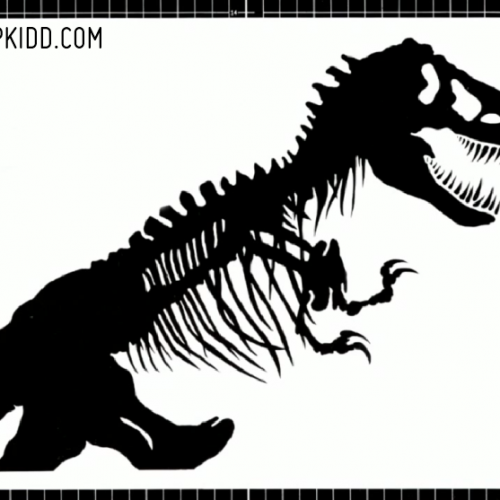 What he ended up with was a graphic representation of us seeing a dinosaur coming into being and then threw some basic typography on it, slightly suggestive of public park signage. His book jacket was complete and, in this case, less really was more. His work, although simple, did exactly what it needed to do. Everybody in house loved it and so off it went to the author. Michael Crichton responded by fax on 28th June 1991 with the message “Wow! Fucking Fantastic Jacket” and Kidd was relieved. 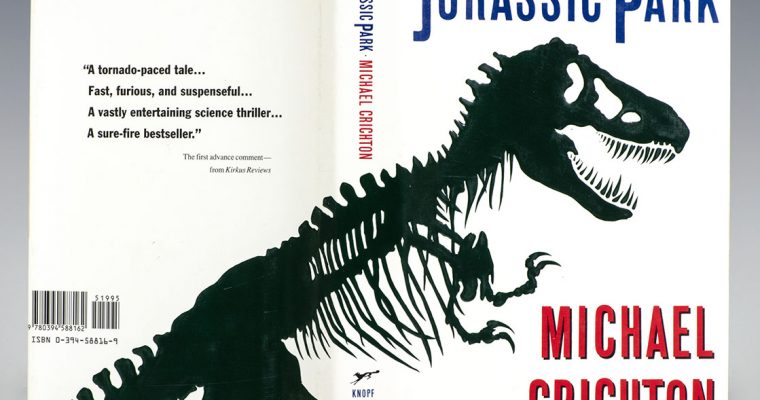 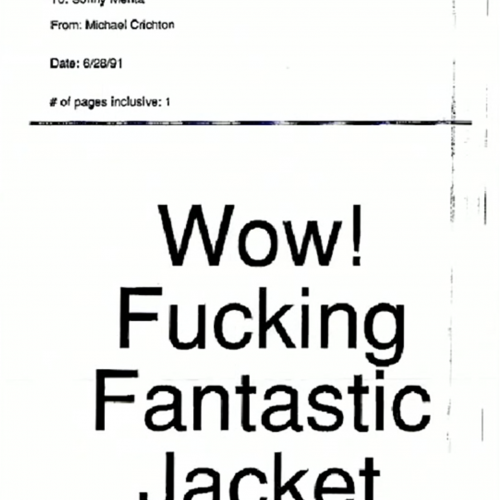 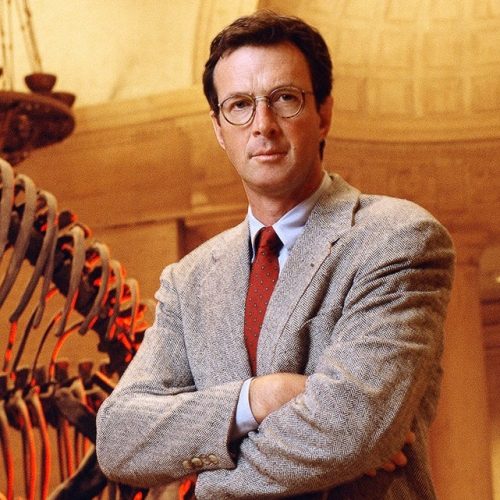 Shortly after, someone from Universal (then MCA Universal) called their legal department to see if they could look into buying the rights to the image, just in case they might want to use it… and oh boy, did they use it! Once the widely successful movie was released, an adapted version of the Jurassic Park book jacket design became the film’s logo and also a cultural phenomenon, with Kidd’s design front and centre of it all.

The Jurassic Park branding is still globally recognisable today, with revisions of it being used for the new Jurassic World movies and even merchandise still being released for the original film, almost 30 years later! However, whoever originally drew that anatomical T-Rex skeleton in that natural history book may be due decades of credit for their work which Kidd basically just traced. Then again, who’s to say that artist didn’t just copy their drawing from someone else’s drawing too. I don’t want to take away any credit from Kidd’s design though. He did a fabulous job with his T-Rex idea and I think we should call it resourcefulness as it really is a perfectly representative design for the story of a Jurassic Park. 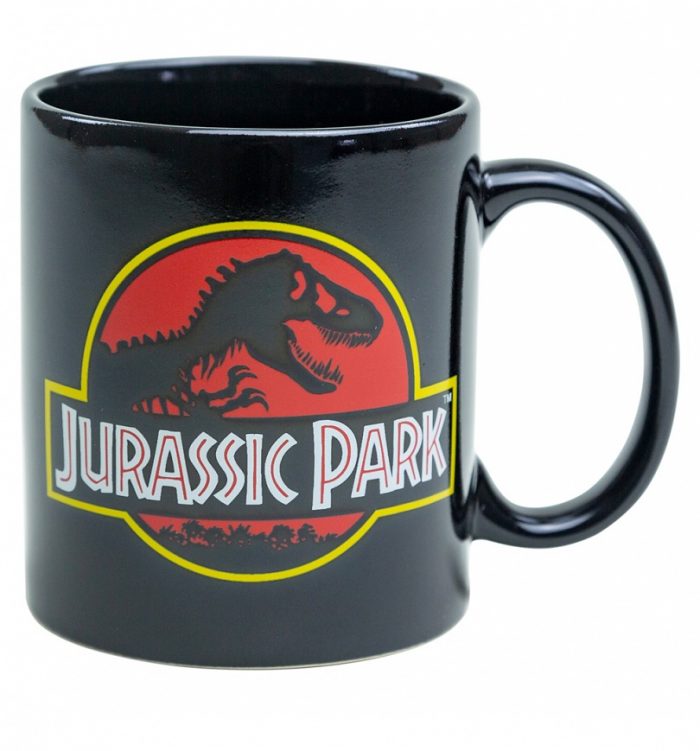 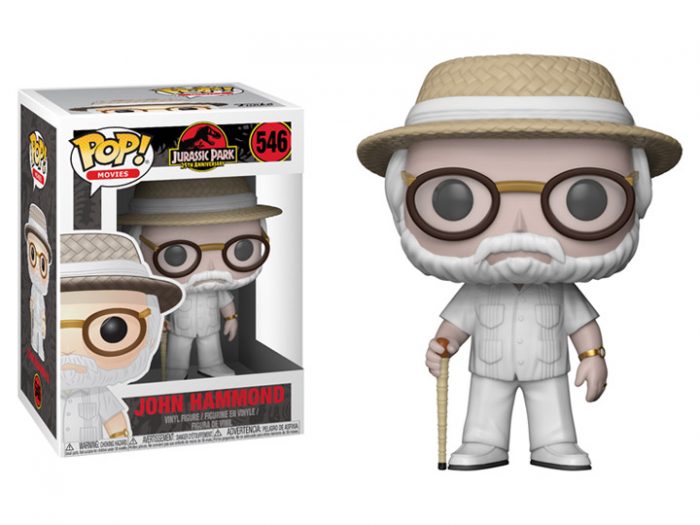 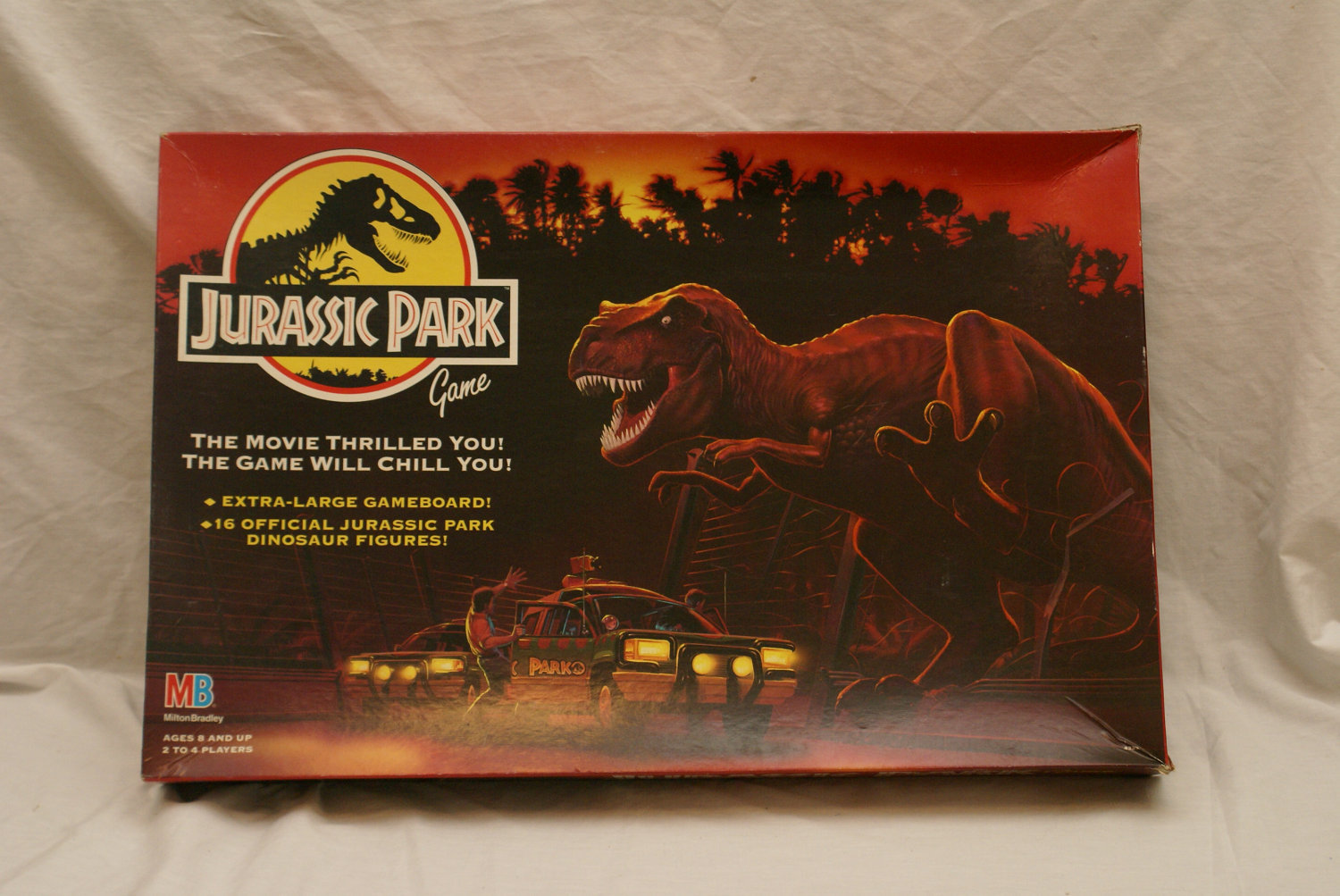 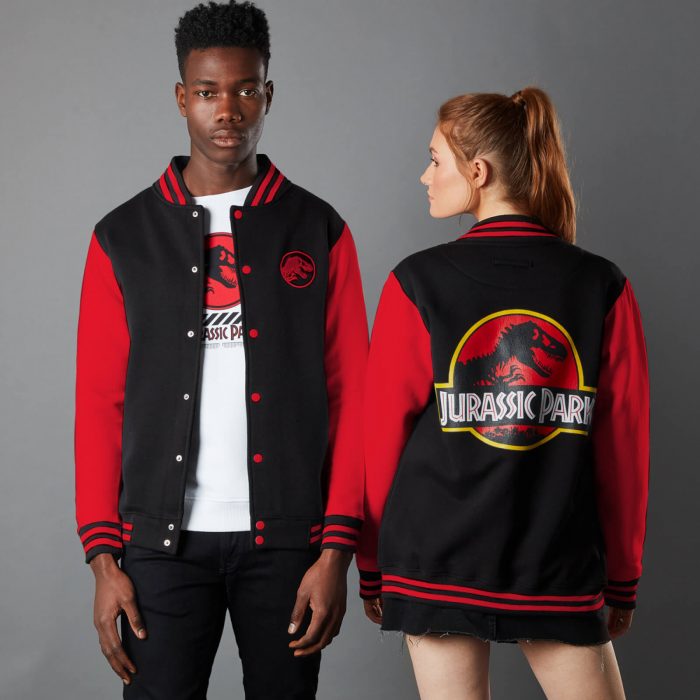