This is a flip book which was given out at the premiere of La La Land in 2016. If you play the video above you can see the flip book in action!

The premiere was held on 31st August 2016, on the opening night of the 73rd annual Venice International Film Festival. Only a few of these flip books were made but I was lucky enough to acquire one just a couple of weeks ago and I completely love it. La La Land was surprisingly made on a relatively small budget of just $30 million, but the film became an international hit taking a huge $447.4 million at the box office!

I’m a big fan of the film and if you haven’t seen La La Land yet, then seriously, what have you been doing for the last 4 years. It stars Ryan Gosling as Sebastian, a struggling jazz pianist and Emma Stone as Mia, an aspiring actor. They meet and fall in love while pursuing their dreams in Los Angeles. Personally, I think the movie is funny, heart-warming and clever, so I was thrilled to get my hands on this piece of the film’s history. 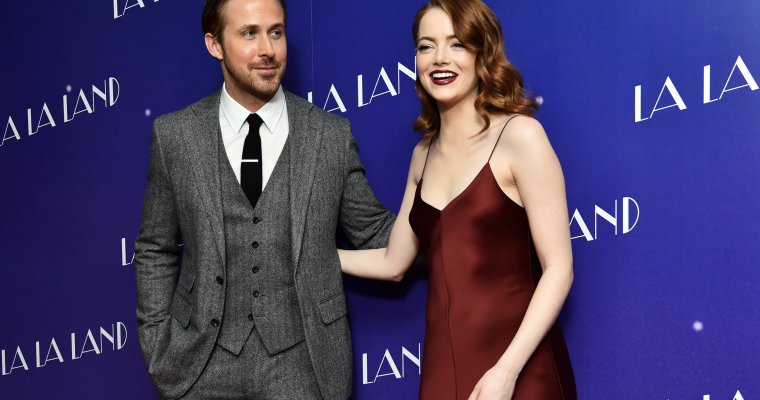 The flip book depicts two silhouettes in a dance sequence, a few second long. As they glide off the page, the title of the film appears behind them. It’s such an elegant and clever little piece of design and it effectively evokes the magic and warmth of the film without giving anything away. The extra element of the title reveal is inspired, as I’m sure people would have been happy with the simple dancing couple, but for the premiere attendees it tells them their wait is over and the creators are finally ready to reveal the film to them. Lastly, the starry background goes through a wonderfully smooth colour transition, from pink, through purple, and then to blue. This again adds to the wonder and magic of the mini story inside the flip book, and tonally reflecting the vibrant colours in the film. 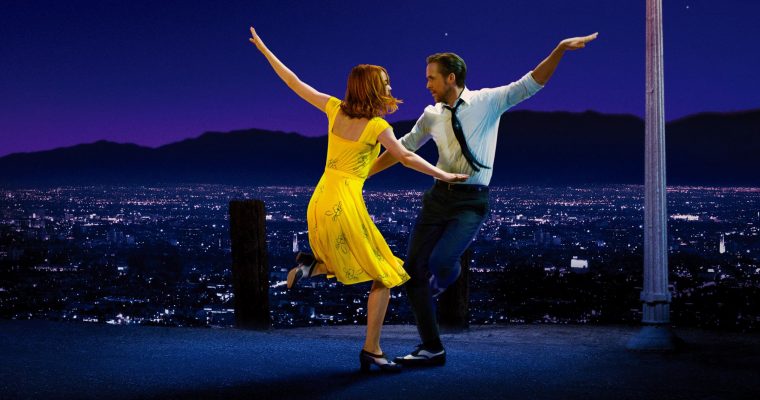 The oldest known documentation of the flip book appeared in September 1868, when it was patented by John Barnes Linnett, a British lithograph printer based in Birmingham. It was the first form of animation to employ a linear sequence of images. The German film pioneer, Max Skladanowsky, exhibited his first serial of photographic images in flip book form in 1894. The following year, Max, and his brother Emil invented the Bioscop, an early movie projector they used to display the first ever moving picture show to a paying audience on 1st November 1895. The German word for flip book became Daumenkino, which translates to “thumb cinema”, a cute and fitting name for the little books.

The flip book and the cinema have a very intertwined history and it’s lovely that in the 21st century, flip books are still an entertaining form of media that people are still enjoying reading and creatively designing. I think this paper format of moving image was used beautifully and effectively as a promo piece for La La Land’s premiere. 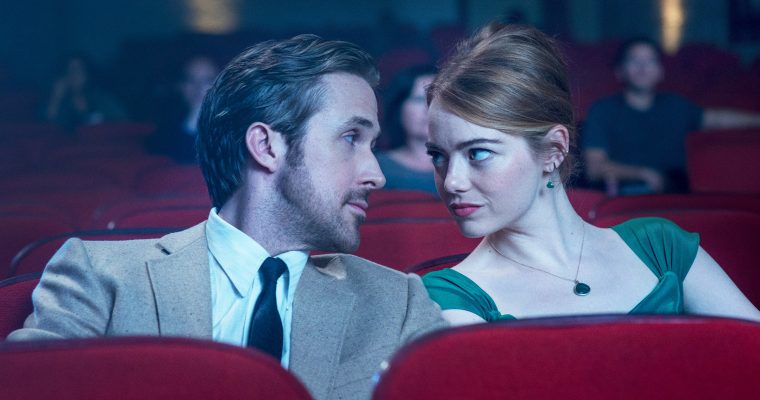